Immerse yourself in the history of L'île d'Yeu

Discover the villages of the island and their architectural heritage

Immerse yourself in the history of L'île d’Yeu and discover the villages, monuments, prehistoric sites and legends of the island.

You'd never believe there was so much to see on just 23 km² of land - a never ending variety of historical sites to discover. Inhabited 5000 years ago, the prehistoric remains have been superbly preserved - dolmens, menhirs and cap stones among them. Built on a rocky island, the Vieux Château (Old Castle) plunges you into the period of the English invasions between the fourteenth and seventeenth centuries.

Strongly marked by its maritime history, there are also lighthouses, beacons, small ports and villages to discover.

Like the leprechauns of Ireland and the fairies of Cottingley, the Ile d’Yeu has its own little people, the farfadets and the hunchback of Roche aux Fras - legends, traditions and historical relics abound!. The island has so many stories, real and mythical, chief among them the "Golden Legend" associated with Saint-Martin de Vertou - you'll have to come here to find out what it is! 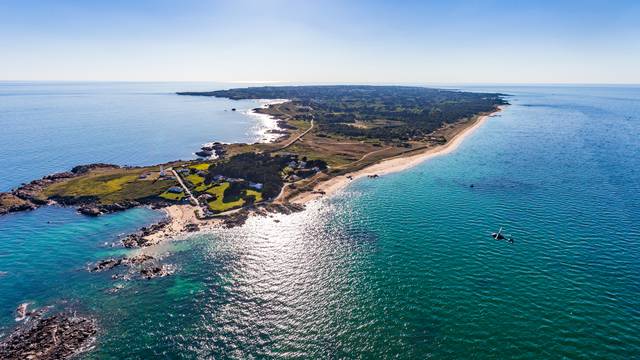 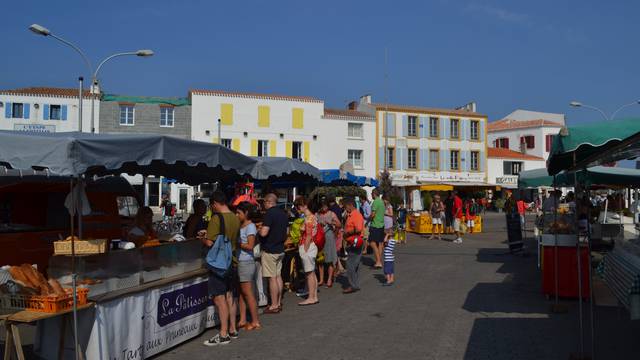 The municipality of L'île d'Yeu in a few lines 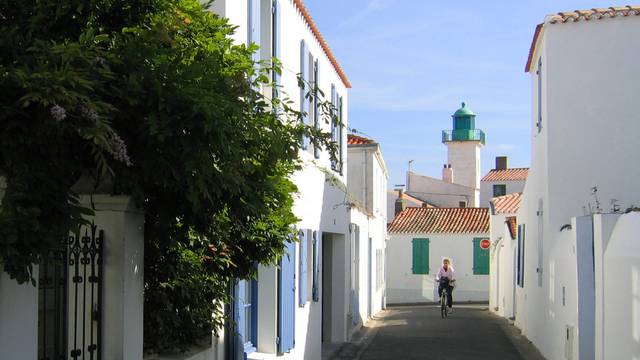 The main villages of L'île d’Yeu

Ile d’Yeu is also the name of the island's municipality, made up of three main centres of habitation, each with its own character 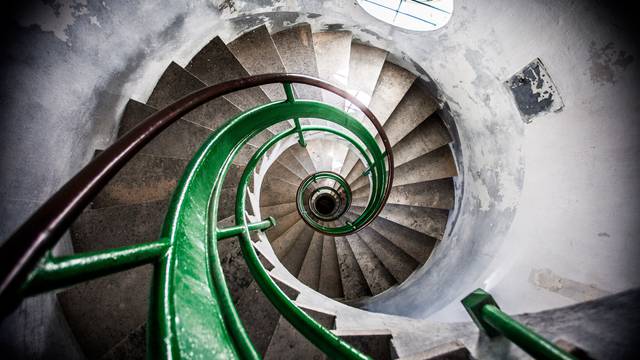 The sites and monuments of L'île d'Yeu

The Vieux Chateau surrounded by the sea, the Grand Phare, the Citadel and the Church of Saint Sauveur are among the emblematic monuments of the Island