The prehistoric sites of the Ile d’Yeu

The dolmens and other mysterious ancient stones of the island

Dolmens and lots of other stones tell the story of prehistoric times on the Ile d’Yeu, before around 3000 BC.

Located on the north western coast, near the Plage de la Gournaise beach, the Petits Fradets Dolmen is a simple construction with a corridor, a room and an incomplete covering. A fradet is something like a leprechaun - the little people of the island. 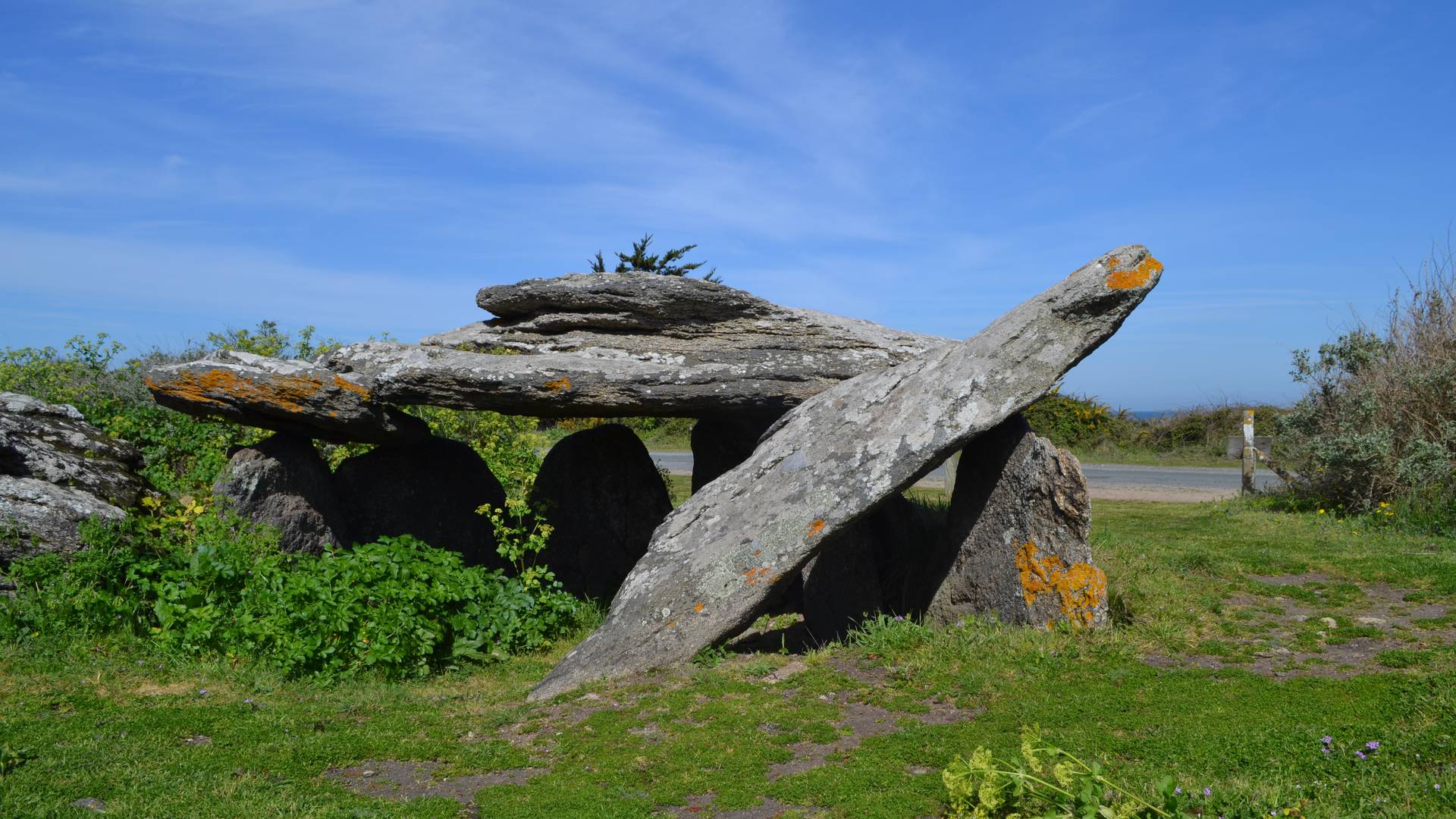 Located on the north west coast, near the Anse des Broches bay, this dolmen is said to be "transepted." Its plan resembles the crossed transept of a church, with a corridor, an end chamber and two side chambers. It has almost all its capping stones but no longer has its earth covering. It is classified as a national ancient monument. 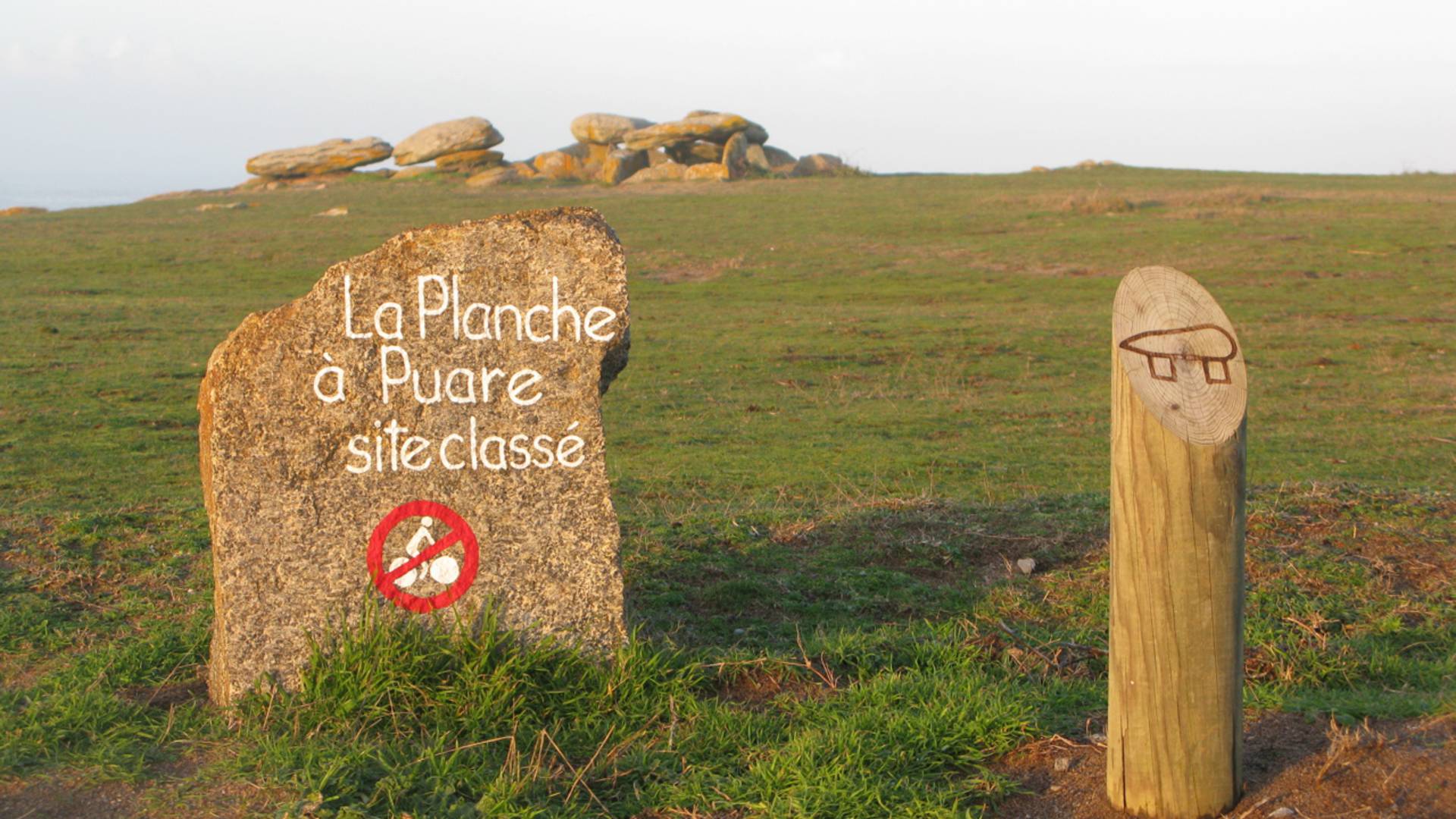 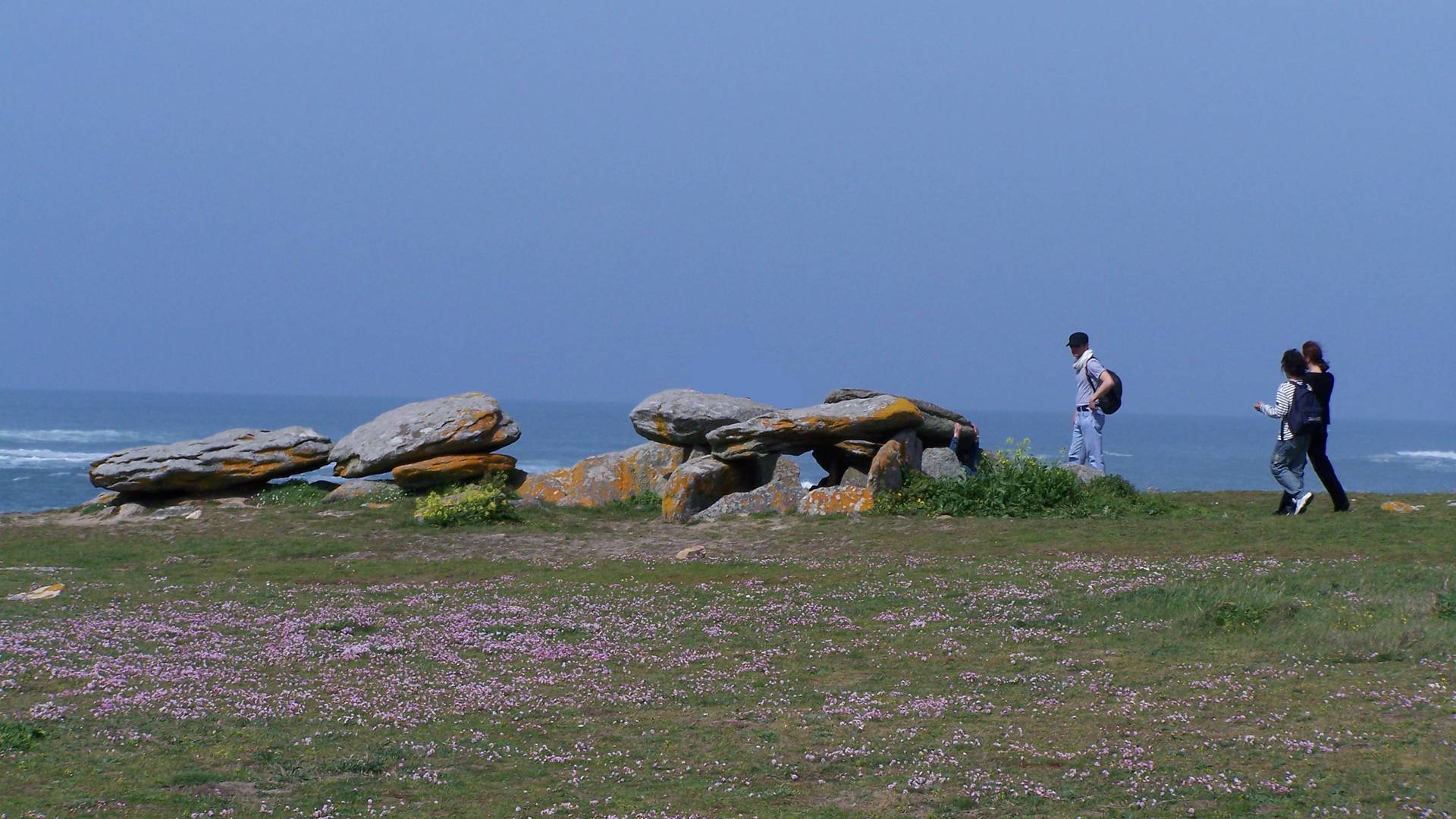 Near La Meule, this stone is carved with small indentations called cupules, a practice of people on the island in remote times. Their meaning remains a mystery, although the local oral tradition has a beautiful legend to explain them.

Ancient stones with evocative names dot the island - the Amberelles stone, le Chien à l’Affût, the Pain et du Beurre stone, the menhir of the Soux... come and see them all! 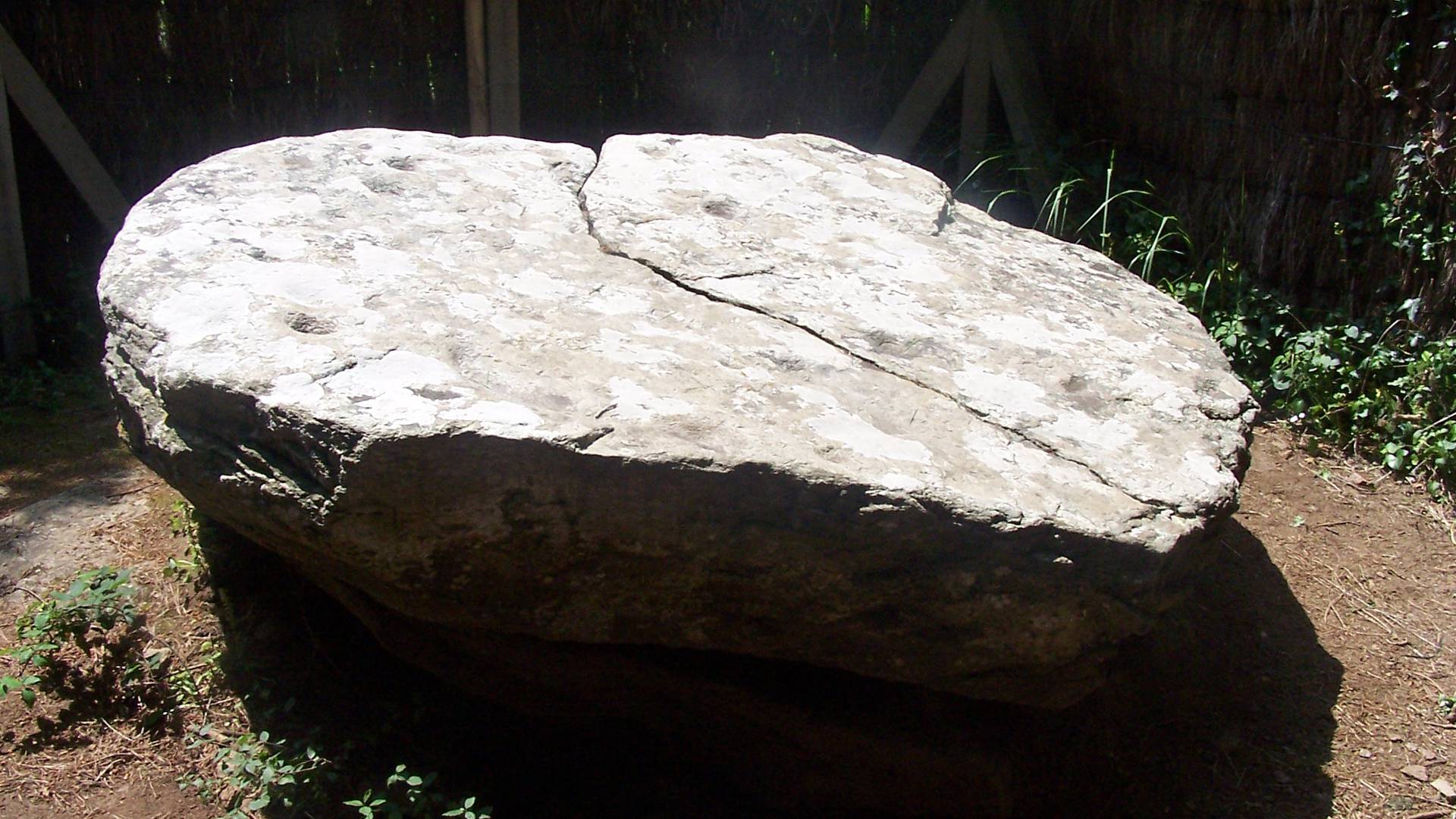 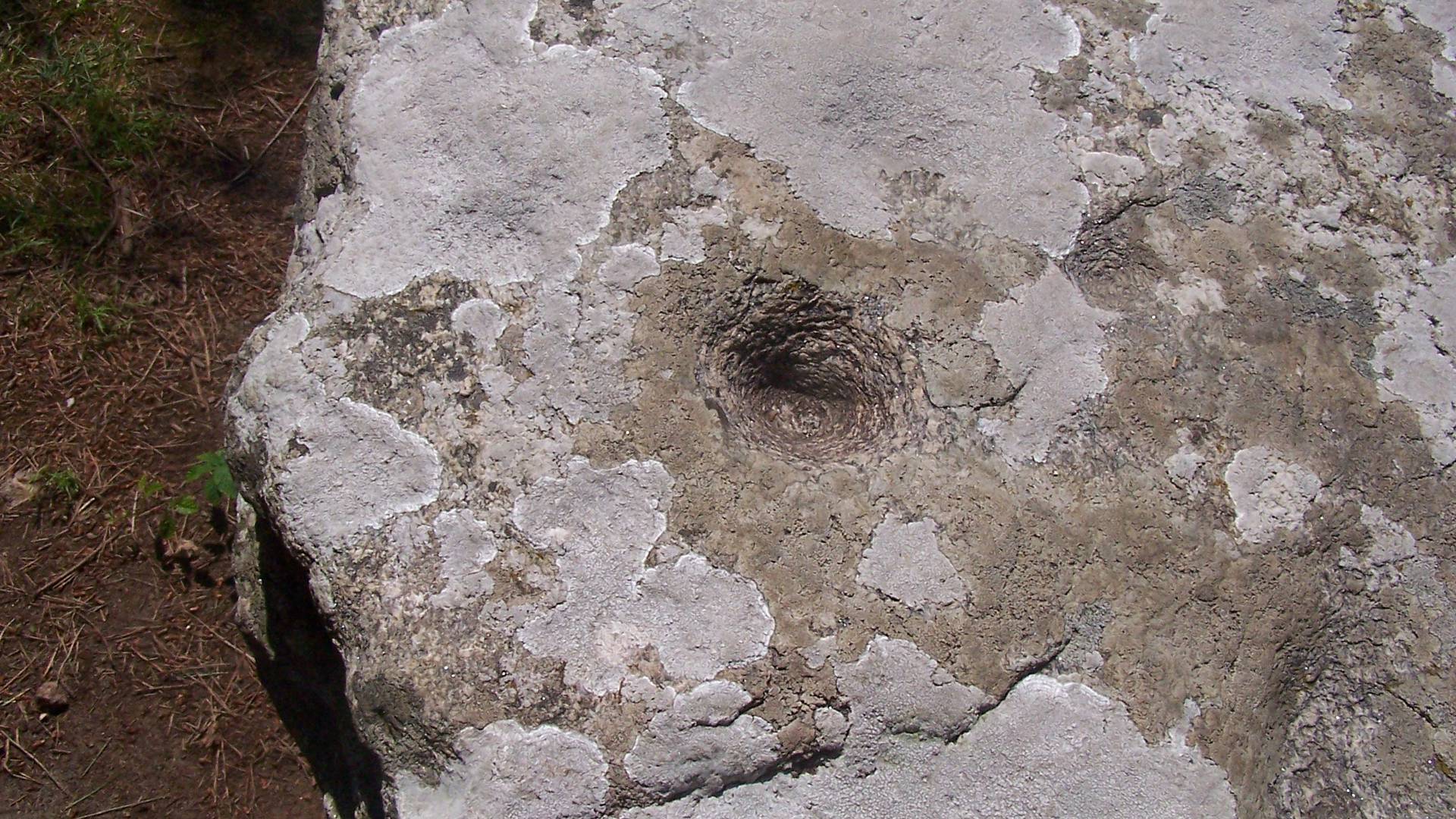 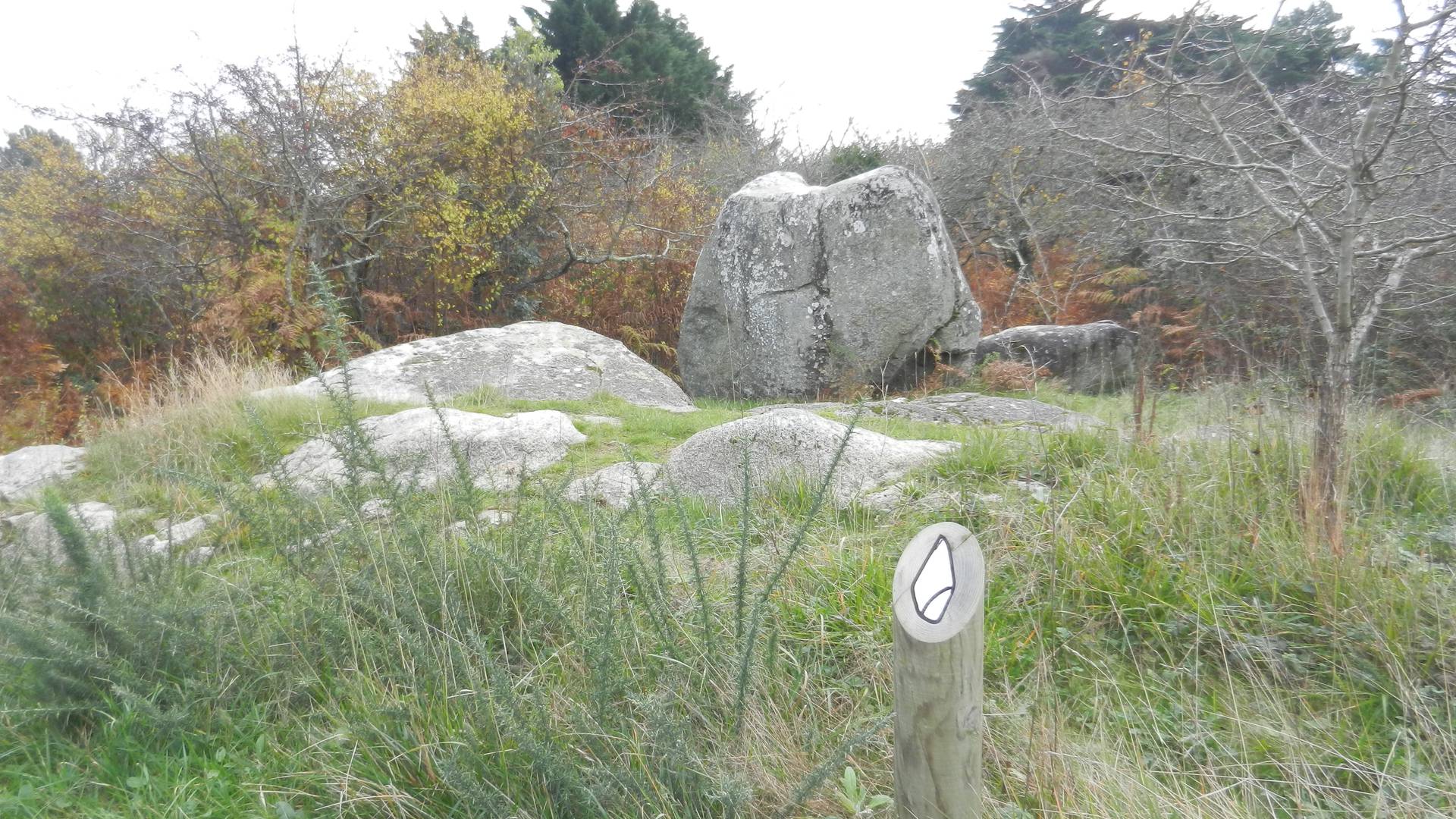 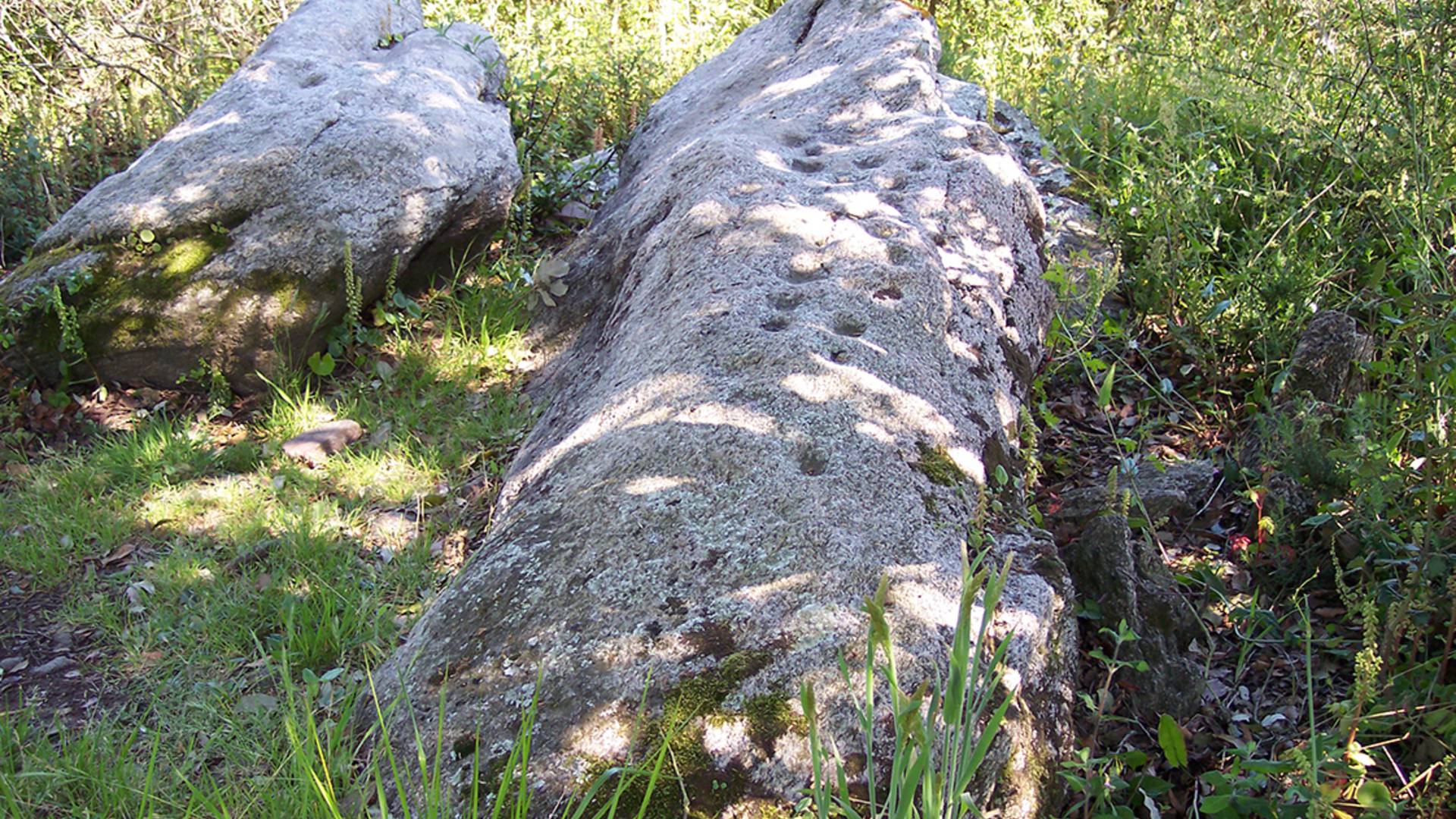 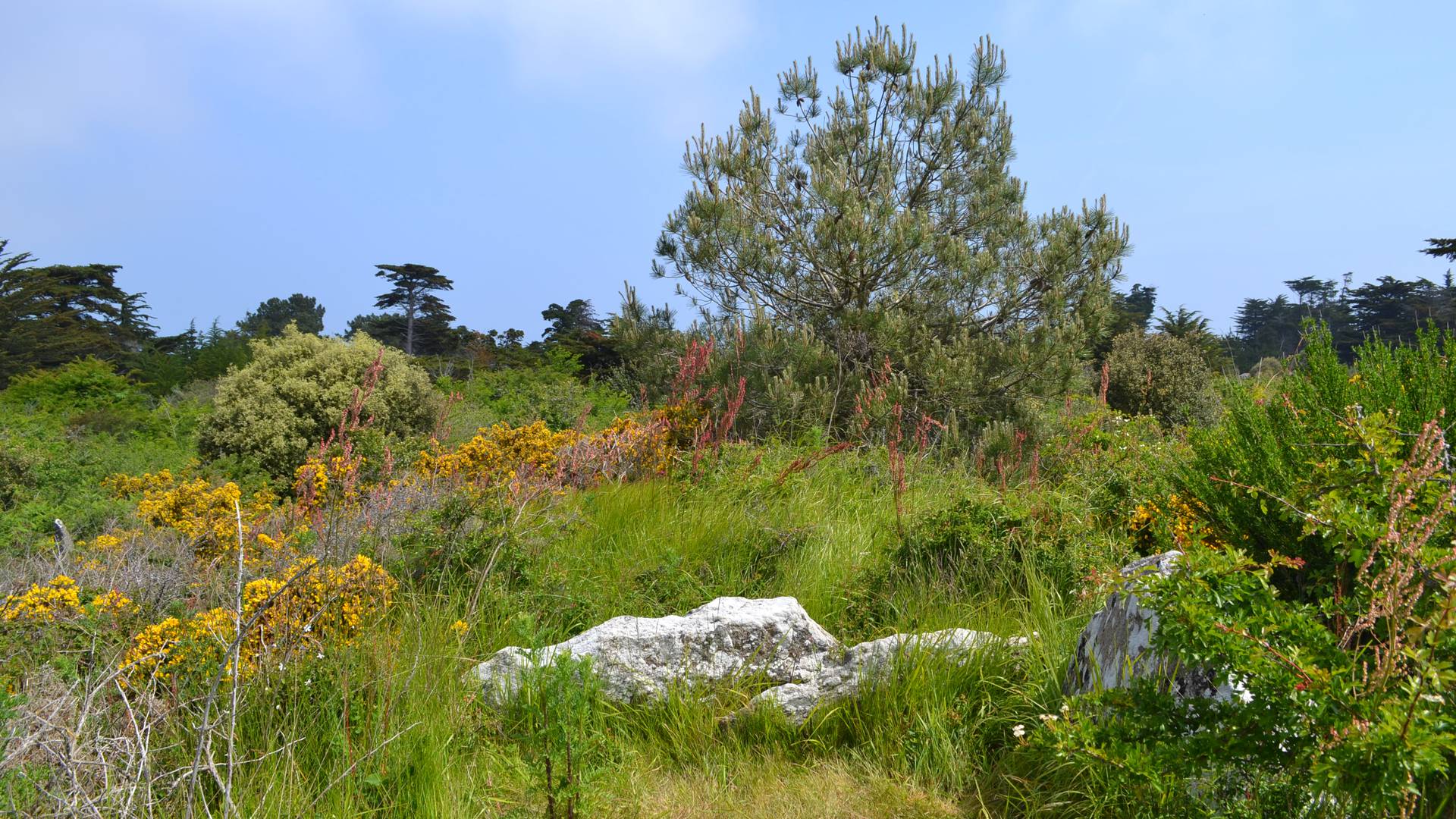